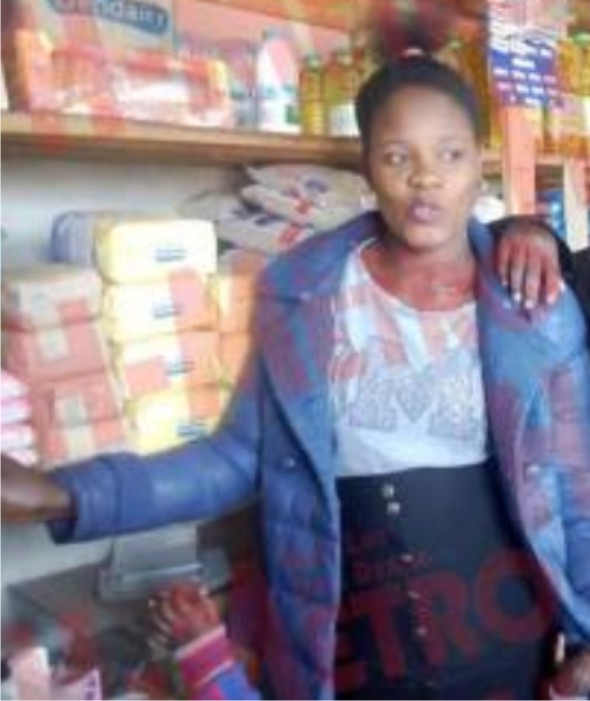 A weird incident occurred at the Manyame river in Zimbabwe when a 26-year-old woman identified as Rutendo Nhemachena was undergoing baptism.

According to reports, Nhemachena got possessed by a mermaid spirit during baptism and became violent. She, thereafter, jumped into the river in the front of Prophet Isaac Manyemba who was cleansing men and women.

HMetro reported that the people who were with her believed that she had been grabbed by a mermaid and didn’t try to rescue her. Manyemba confirmed the tragic event by saying Nhemachena overpowered him and seemed like she was possessed by a mermaid spirit.

“The two convinced me and I led them to the river where we attended to a number of men and women when Nhemachena suddenly came into the river possessed.

“She pushed all of us and we failed to handle her before she immersed me and disappeared into the water.

“We were comforted by one woman who claimed that her child was once taken by a mermaid when he was seven years old and returned from water at the age of 14.”

Nhemachena family spokesperson, Patience Gwebede however denied suggestions that the deceased was abducted by a mermaid. She said the deceased was going to be buried in Chihota after a post mortem.

“We are expecting the law to take its course as well as get an explanation from the traditional healer or Madzibaba and Madzimai who were conducting the cleansing ceremony.”

National police spokesperson, Assistant Commissioner Paul Nyathi confirmed the mishap and said the police are still investigating the circumstances leading to the drowning.