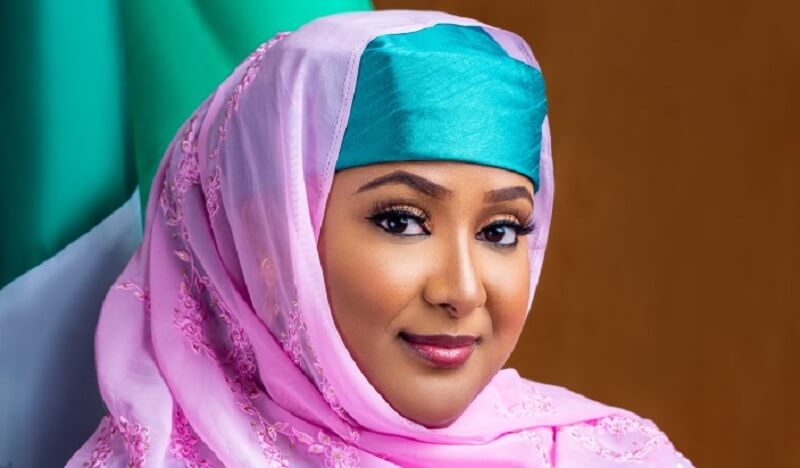 The wife of Zamfara State Governor, Aisha Matawalle, has secured appointments of special assistants to the governor for 20 members of Miyetti Allah Cattle Breeders Association of Nigeria (MACBAN).

According to a statement issued in Gusau on Wednesday by the Press Secretary to the Governor’s Wife, Zainab Abdullahi, Mrs. Matawalle congratulated the appointees and assured them of a sustainable working relationship with MACBAN in promoting peace and unity in the state.

According to her, the gesture is aimed at appreciating MACBAN for promoting peaceful existence in the state.

Speaking on behalf of the beneficiaries, the State Chairman of MACBAN, Alhaji Tukur Abubakar, lauded the First Lady for her efforts in making meaningful change to Fulanis and other members of the community.

Abubakar expressed immense appreciation to Gov. Bello Matawalle for his support to the Fulanis and involving them in his administration.

He assured the governor that MACBAN would continue to give its maximum support and co-operation towards the success of his administration and for the development of the state.