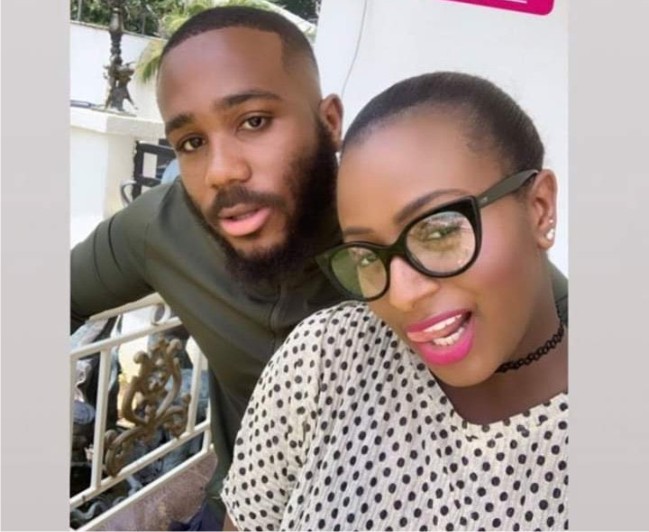 Recently evicted Big Brother Naija lockdown housemate, Kiddwaya has cleared the air on the kind of relationship he has with billionaire’s daughter, Dj Cuppy.

Kiddwaya during his time in the BBNaija house mentioned Dj Cuppy a lot of times to housemates and even gave her a shout out during one of his diary sessions.

When asked about an intimate relationship with the Otedola’s daughter, Kiddwaya said he sees Cuppy as his best friend and would not demand a relationship from her.

According to him, he does not want a relationship with DJ Cuppy because he respects her and their friendship.

Kiddwaya said: “I see Cuppy as a friend, we usually talk about everything I don’t know why people think oh can’t have a best friend as a female without feelings.

“When I like a woman I respect her and don’t cross that boundary and demand for a relationship.