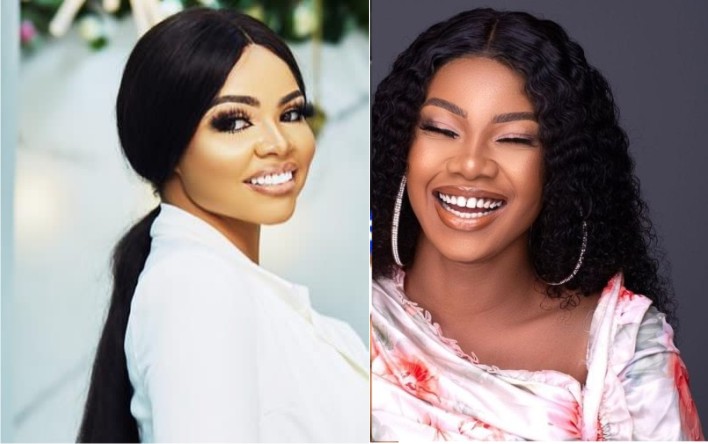 Tacha was a very controversial PepperDem housemate of Season four of the reality show that held in 2019. Even though Tacha had an army of fans known as Tacha Titans, a very formidable fanbase, she was also disliked by many who didn’t like some aspect of her.

In the ongoing Lockdown edition of the show, Nengi has been seen by many viewers as displaying a lot of controversial behaviours that make some connect her to Tacha.

And, Kemi Olunloye seem to agree that there is a connecting trait between Nengi and Tacha. However, the journalist said she is a high budget Tacha who ‘has more pussy power’ than her fellow housemate, Erica. See her post below.