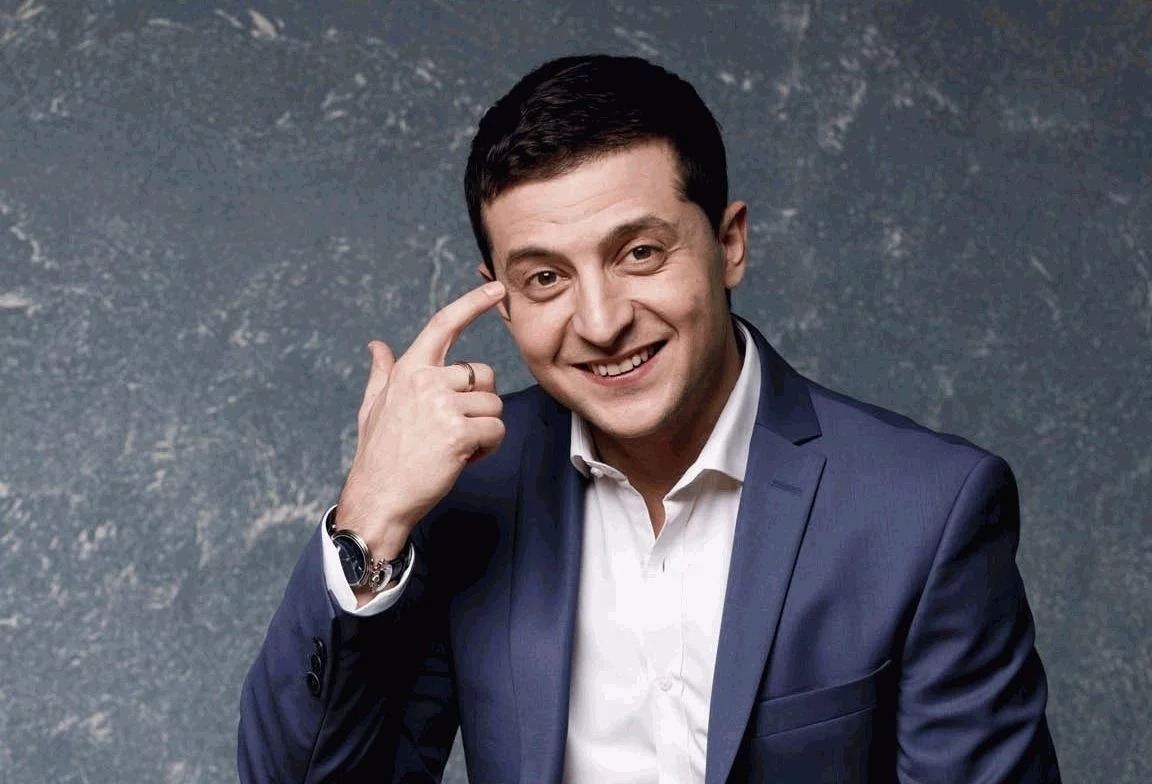 Ukrainian comedian with no political experience, Volodymyr Zelensky has won a run-off election to become the country’s next president by a landslide.

The polls give him more than 70% support. He dominated the first round of voting three weeks ago when 39 candidates were on the ticket.

Mr Zelensky whose only previous political role was playing the president on television, trounced incumbent Petro Poroshenko by taking 73 percent of the vote.

Mr Poroshenko who has been in power since 2014 and got 25% of the vote has admitted that he has lost but has said he will not leave politics. He lost to the television star across all regions of the country, including in the west where he traditionally enjoyed strong support.

Ukraine’s president holds significant powers over the security, defence and foreign policy of the country.

“I will never let you down,” Mr Zelensky told supporters on Sunday.

He said: “While I am not formally president yet, as a citizen of Ukraine I can tell all post-Soviet countries: ‘Look at us! Everything is possible!'”

If polls are correct, he will be elected for a five-year term.

“We’re tired of all the lies,” said Marta Semenyuk, 26, who cast her ballot for the comedian.

“I think it just cannot get any worse and I hope he’ll live up to his promises,” said Larisa, an 18-year-old student from the  government-held eastern port city of Mariupol.

Zelensky’s victory opens a new chapter in the history of a country that has gone through two popular uprisings in the last 20 years and is mired in a conflict with Moscow-backed separatists in the east.