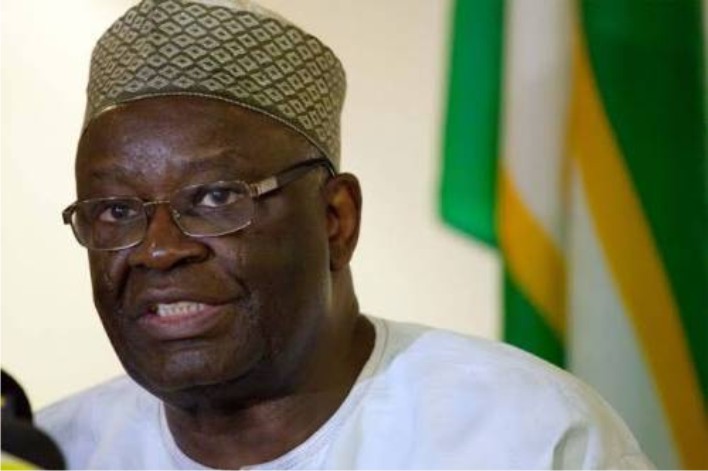 The Presidency has confirmed the reported attack on the residence Prof Ibrahim Gambari, the Chief of Staff to President Muhammadu Buhari.

Recall that Peoples Gazette reported that Gambari’s residence and that of Abubakar Maikano, the admin officer, were both robbed during the incident which happened on Sunday, May 9 at the precinct of Presidential Villa. Read more HERE.

Some had doubted the report because Nigeria’s presidential villa has long been seen as highly fortified and far beyond the reach of burglars, bandits and other criminals currently holding the vast swathes of the country to ransom.

However, taking to his verified Twitter handle on Monday night, President Muhammadu Buhari’s spokesman, Garba Shehu confirmed the news. But he said, ‘there “was a foolish attempt” to burgle his residence at 3:00am this morning but it turned out to be unsuccessful.’

‘The Chief of Staff, Professor Ibrahim Gambari has confirmed that there “was a foolish attempt” to burgle his residence at 3:00am this morning but it turned out to be unsuccessful.

‘Professor Gambari, whose house is on a street next to the Villa has assured that there is nothing to worry about from the incident.‘

2 thoughts on “Breaking: Presidency confirms attack on CoS Gambari’s residence”