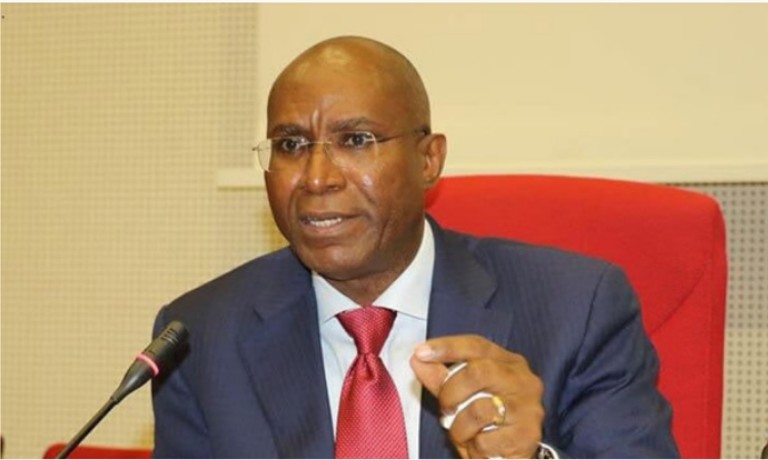 The Senate Committee on the Review of the 1999 Constitution has invited interested Nigerians to participate in the forthcoming Zonal Public Hearings scheduled for Wednesday 26th May and Thursday 27th May, 2021.

The public announcement released on Tuesday night and signed by the Deputy Senate President/Chairman of the Committee, Senator Ovie Omo-Agege, read in part:

‘The Senate Committee on the Review of the 1999 Constitution cordially invite the General public, Government Functionaries, Civil Societies/Interest Groups, Professional bodies and other interested person to a 2-Day Zonal Hearing on the “The Proposed Alteration to the Provisions of the Constitution of the Federal Republic of Nigeria, 1999″, holding at two centres in each of the 6 (six) geo-political zones…’

See the venues and issues to be discussed below.