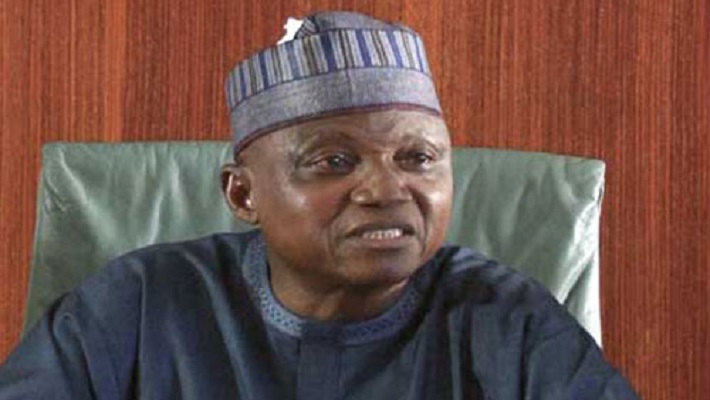 Presidential spokesman, Garba Shehu has quarried why the farmers who were slaughtered on a rice field in Borno’s Zabarmari village didn’t obtained military clearance before resuming farming activities in the area.

Mr. Shehu who spoke to BBC newsday said the government was sad about the tragic incident, but added that the “people need to understand what it is like in the Lake Chad Basin area.”

He claimed that though much of the area has been liberated from Boko Haram terrorists, there are still a number of spaces that have not been cleared for the return of villagers who have been displaced.

“The truth has to be said. Was there any military clearance from the military who are in total control of the area?” Mr. Shehu queried. “Did anybody ask to resume activity?”

Mr. Shehu emphasised that he had been briefed by military authorities that the villagers did not seek military advice before exposing themselves to “a window that the terrorists have exploited.”

“So ideally, all of these places ought to probably be allowed to pass through proper military clearance before resettlement or even farmers resuming activities on those fields,” he said.

The 43 rice farmers were beheaded by terrorists while working on their farms. Although the United Nations’ reports indicated that the fatalities was around 110 persons with some women also abducted by the terrorist group.

1 thought on “Buhari’s aide, Garba Shehu asked why 43 killed farmers didn’t get clearance before going to work on rice fields”