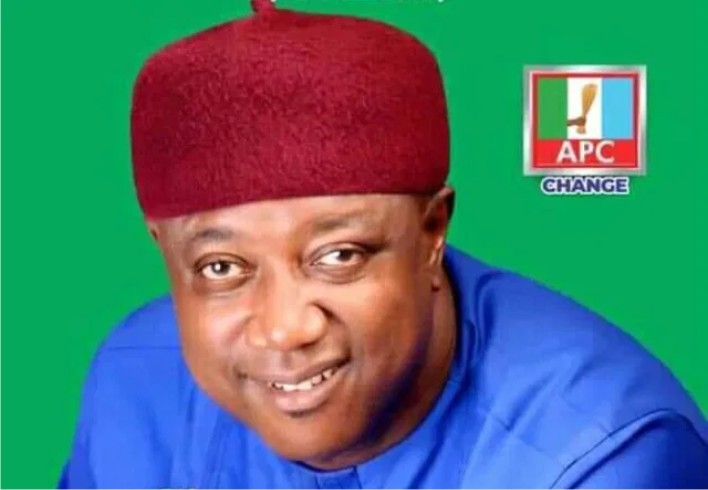 Despite the win Frank Ibezim recorded at the Supreme Court on Friday, the Court of Appeal sitting in Abuja on Saturday has disqualified him for making a false claim about his age and educational credentials in the documents submitted to the Independent National Electoral Commission (INEC).

A three-man panel of the Court of Appeal, in a unanimous judgment on Saturday, upheld the December 4, 2020 judgment by Justice Inyang Ekwo of the Federal High Court, Abuja, in the suit filed by Asomugha Tony Eleneke.

Justice Stephen Adah, who read the judgment on Saturday, said the finding of the trial Federal High Court was unassailable to warrant any interference by the Court of Appeal.

He proceeded to dismiss the appeal by Ibezim, affirmed the judgment of the Federal High Court, and declined to award cost.

Recall that the Supreme court had on Friday ruled that Ibezim is the authentic candidate of the All Progressives Congress (APC) in the last by-election in Imo North Senatorial District.

The Apex turned down the plea of Senator Ifeanyi Ararume to be declared winner of the APC primary election.

With the latest judgment, APC has been left without a candidate, obviously creating a vacuum for the candidate of the Peoples Democratic Party (PDP) who came second in the by-election to grab the senatorial position.