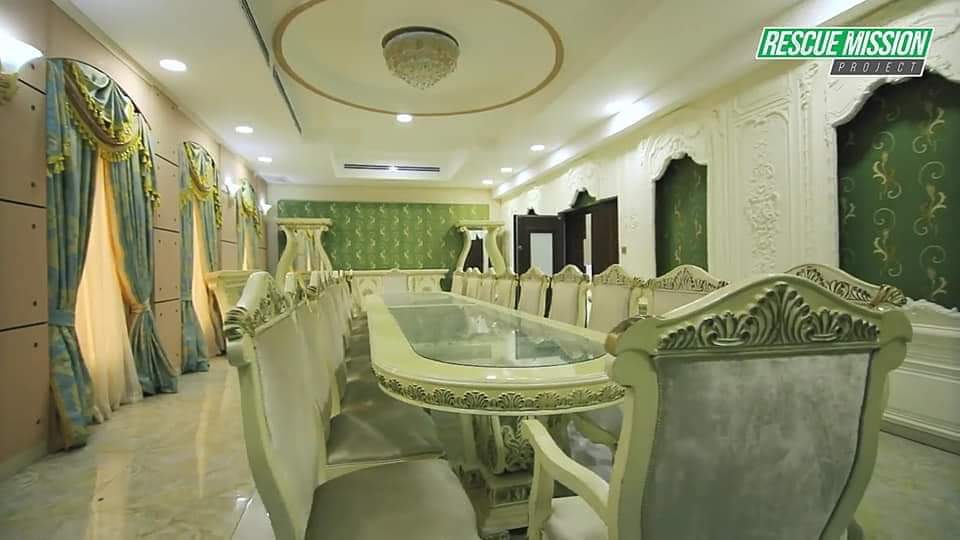 It’s obvious that the claims and counter claims from the aides of former governor Rochas Okorocha and aides of current governor Emeka Ihedioha regarding the true state of Imo State Government will not end anytime soon.

As both sides continue to furnish the public with pictures that are claimed to capture the state of the Imo state Government House.

New pictures of the Governor’s lodge have been released by Mr Onwuasoanya FCC Jones who was the Media Director of Uche Nwosu’s campaign organisation.

Jones wrote below as he shared the photos.

Yesterday, the new governor of Imo State, His Excellency Rt Hon Emeka Ihedioha led a crowd of sycophants and court jesters to the People’s House, as the Imo State Government House is known. After the visit, several photos of the generator house and few other areas were published online and I am told that some media houses have been paid to publish the same pictures.

Now, let us contemplate the following facts and scenarios:

Attached to this post are pictures of the Imo State Governor’s Lodge as at 28th May, 2019 when it was handed over to Emeka Ihedioha.

1 thought on “Imo Governor’s Lodge, Office: See another side of the story”