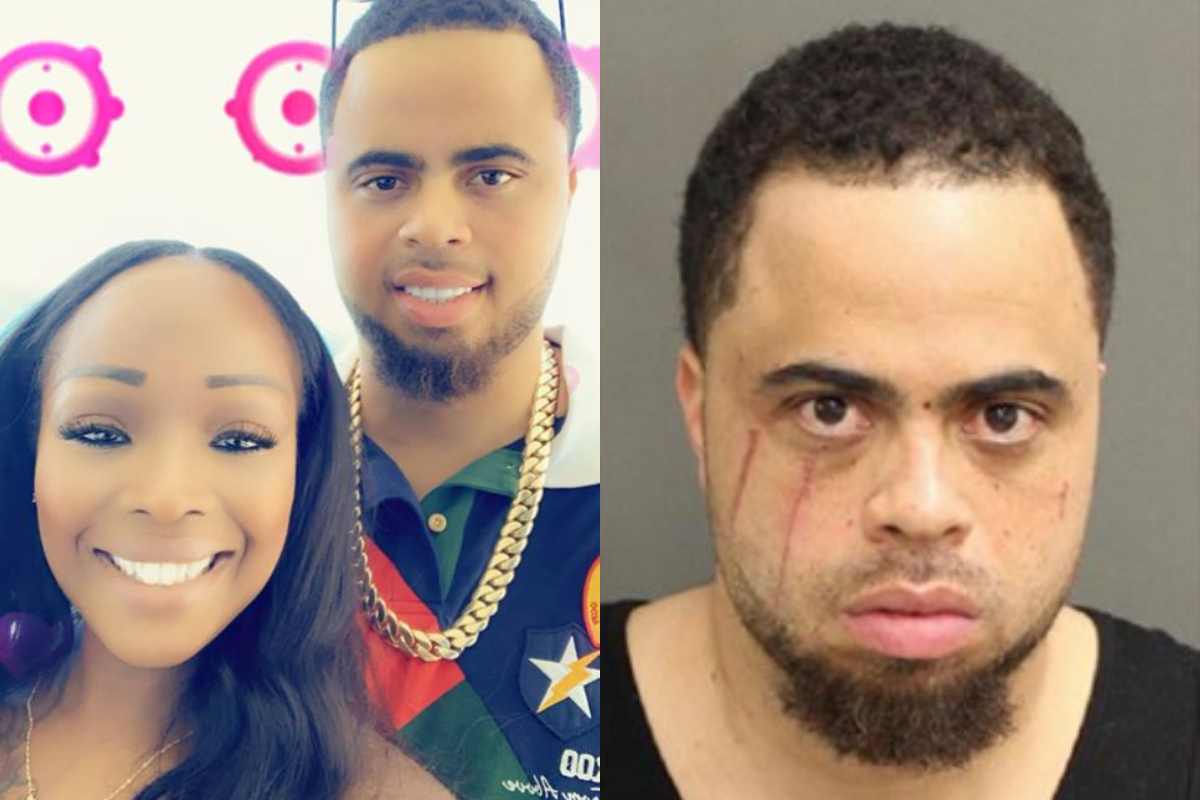 A Mother of two identified as Ty’nell Cherry-Lindsey has been reportedly killed by her husband weeks after she advised people on social media to strive and make their marriages work.

One of the hardest decisions you’ll ever face in life is choosing whether to walk away or try harder. A person that truly loves you will never let you go, no matter how hard the situation is. Remember couples that are meant to be, are the ones who go through everything that is meant to tear them apart, and come out even stronger.

The 36-year-old lady identified as Ty’nell Cherry-Lindsey has been killed by her “unfaithful” husband, barely a week after she made a post encouraging couples to make their marriages work, no matter the situation.

Her husband, Jason Lindsey who was arrested in Florida on Monday, told the police that his wife, Tynell, confronted him because she found a condom in his vehicle and she suspected he was cheating. .

Tynell grabbed a knife during the argument and scratched her husband’s face with her nails, the report said.

Jason said he wrestled the knife away from her then said he “kinda lost it” and began choking her with one hand while stabbing her with the other, according to the affidavit.

Tynell’s 8-year-old son heard her screaming, came into the master bedroom and witnessed the attack, the report said. The boy eventually called 911.

The suspect claimed he was defending himself, telling deputies that Tynell had attacked him with a knife in the past.

Investigators said the couple was fighting about allegations of infidelity. Jason Lindsey said his wife attacked him her fingernails and a knife. According to the affidavit, Jason Lindsey said that he was able to wrestle the knife away and started stabbing Tynell Lindsey with one hand and choking her with the other. Investigators said that’s when the child walked in and called 911.

The couple have two children together, a boy and girl.

1 thought on “Lady killed by her husband, weeks after telling people to make their marriages work”