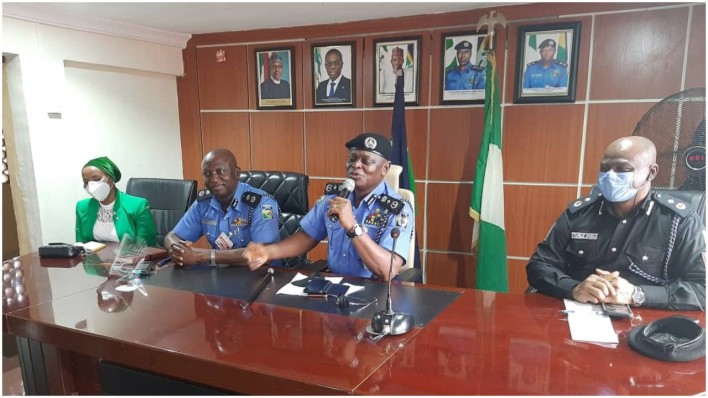 The police command in Lagos state has issued a ban on rallies and protests in the state ahead of the October 1 Independence Day celebration.

The State Commissioner of Police, Hakeem Odumosu disclosed this as he read the riot act during a security meeting with the Area Commanders, Divisional Police Officers, and Heads of Department at the conference room of the Lagos State Police Headquarters in GRA, Ikeja on Wednesday September 30,

The CP instructed officers and men of the command to disallow any unlawful societies under whatever disguise, from staging rallies or protests within the state on Thursday, 1st October 2020.

Odumosu also appealed to the general public to be law-abiding, desist from violence, and any act that is capable of disrupting the sovereignty of Nigeria as anyone arrested for such actions will be prosecuted.

Sowore, the converner of the #RevolutionNow movement has been campaigning for more participation from Nigerians within and outside out the country.

Sowore had made the call since 18th September, saying:

With the announcement from the police, it seems obvious that security personnel would be mobilized once again to stop citizens from embarking on peaceful protest.