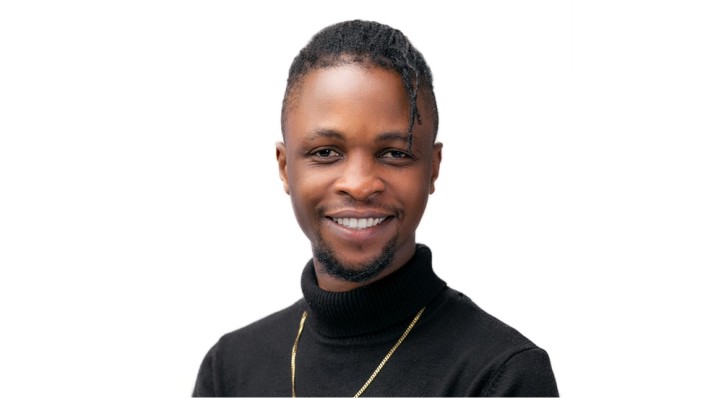 Vee, Leo, Dorathy, Nengi and Laycon were the five finalists who made it to the last day of the Season 5 of the popular reality TV show.

Vee was the first person to be evicted from among the top five housemates, followed by Neo and Nengi.

After Nengi’s eviction, Dorathy and Laycon were left to fight for the 85 million naira grand prize.

See how the viewers voted below.