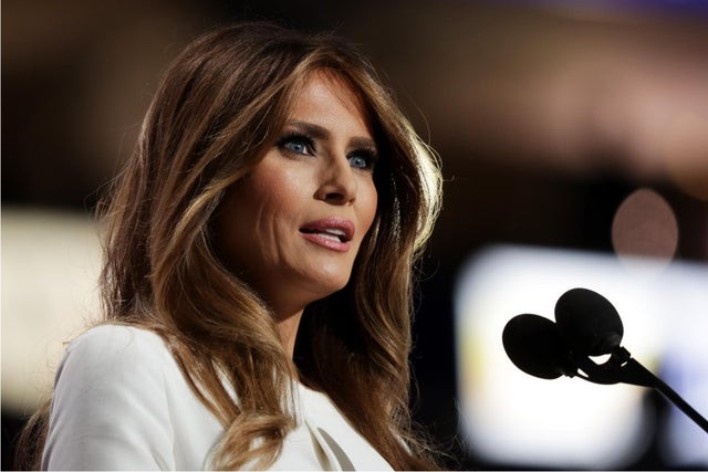 Despite reports that Melania Trump is planning to divorce her husband immediately after he leaves the White House, the US First Lady has made clear that she is still with her husband as she backs his claim of election fraud on Twitter.

Donald Trump has been claiming that the election was stolen. He and his legal team prepared lawsuits and made accusations of fraud on TV. All the while, Melania was silent on Twitter, only posting about her Be Best Campaign.

She eventually posted about the US election hours ago. She tweeted:

“The American people deserve fair elections. Every legal – not illegal – vote should be counted. We must protect our democracy with complete transparency.”