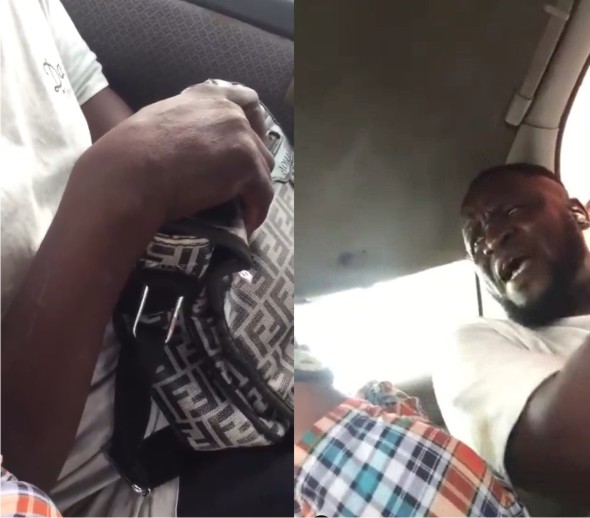 The man immediately removed his hand from his pants after he saw he had been caught.

However, later in the journey, the woman says she noticed him looking at her phone and asked him to stop and he attacked her.

The verbal exchange soon escalated and the man hit her with his elbow and threatened to slap her, but a male passenger intervened.