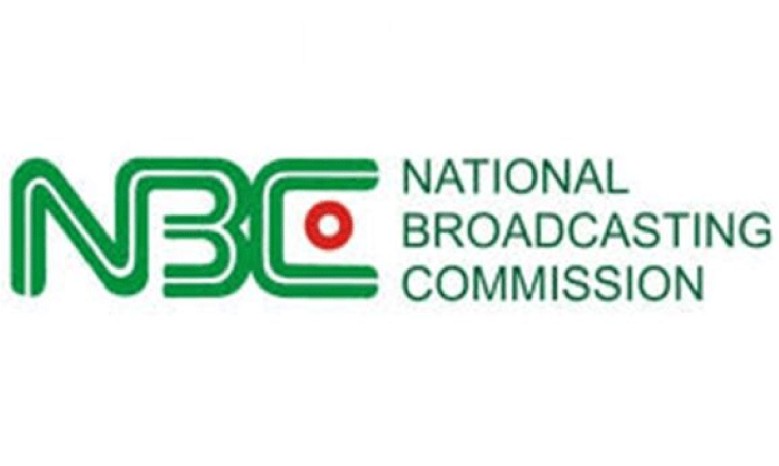 Channels Television, AIT and Arise TV were each awarded an N3m fine over “unprofessional coverage” of the EndSARS protests across the nation.

Daily Trust reports that the acting Director-General of the NBC, Prof. Armstrong Idachaba announced the fines at a press conference on Monday, October 26 at the federal capital territory, Abuja.

Recall that NBC had, last week, written to media houses, warning them against making reports that could embarrass the government while covering the EndSARS protest.