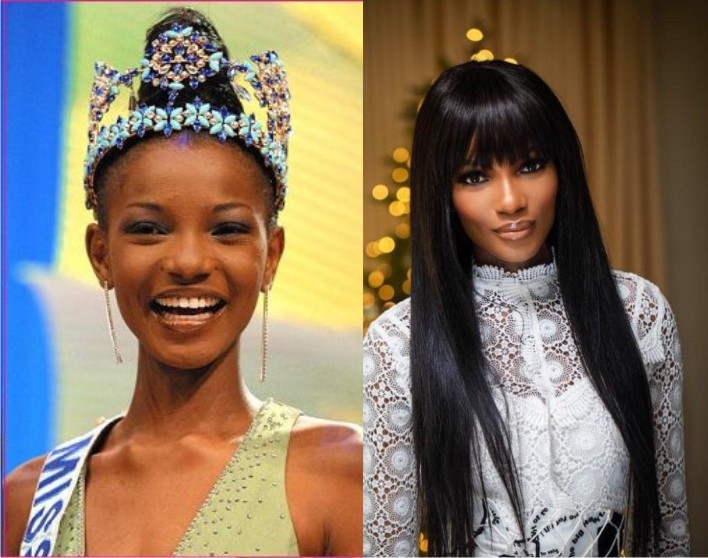 It started after a young woman identified on Twitter as @Oluremi_x used Google to search “Who is the most ugly Miss World”. To her shocking surprise, the name of Nigerian model and beauty queen, Agbani Darego pulped up.

However, when she searched “Who is the most beautiful miss world”, a list of several beauty queens pulped.

“I find it interesting that the results to “Who is the most beautiful Miss World” on Google shows links to various rankings. But “Who is the most ugly Miss world” gives you Agbani Darego’s profile, full stop.“

Her tweet has since generated a lot of reactions from many, especially Nigerians. She however gave an update saying that two workers at Google have promised to look into the misrepresentation.

“Two VP’s at google have seen my Agbani Darego tweet and said it will be looked into.”

Meanwhile, many Nigerians have called out Google and accused the search engine of racism. See reactions below.