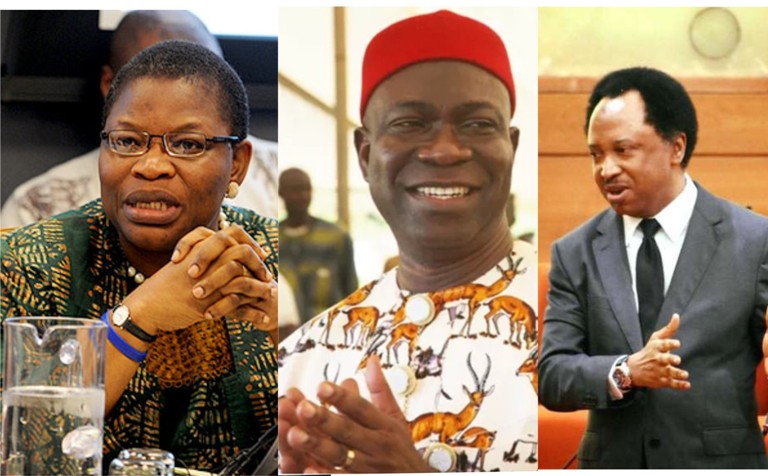 Senator Shehu Sani has described the attack on Former Deputy Senate President, Ike Ekweremadu, by members of the proscribed IPOB, as “spanking the wrong horse with the wrong whip on the wrong track.”

Similarly, Former Minister of Education, Oby Ezekwesili has condemned the attack on the senator, saying violence cannot be used to resolve dissent. In her words:

What justifies the attack of Senator Ike Ekweremadu in Germany by some of our Igbo kith and kin? I absolutely condemn such resort to violence rather than use of principled and peaceful dialogue to resolve dissent. #WeSayNoToViolence. I pray the Senator is doing okay. 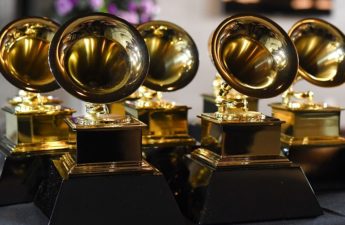