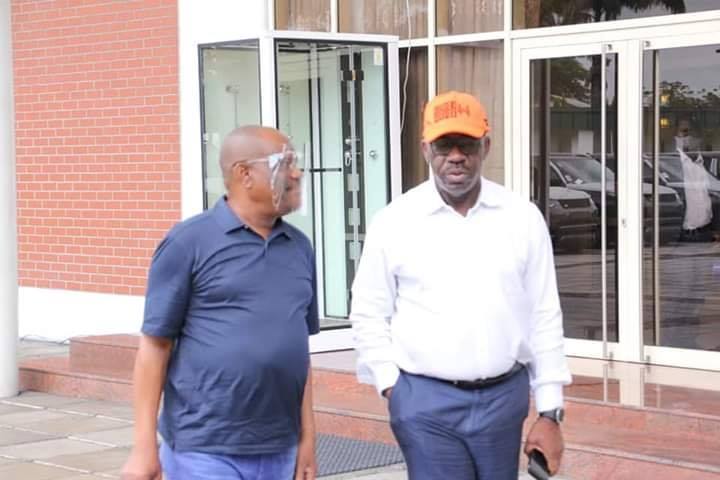 Rivers State Governor, Nyesom Wike, has said that Governor Godwin Obaseki of Edo State, who was recently re-elected on the platform of the Peoples Democratic Party, is free to return to the All Progressives Congress if he feels the PDP is not working for him.

The governor made this known in an interview with Channels TV on Friday morning, September 25.

Obaseki defected from the APC to the PDP in June 2020 after a long battle with his predecessor and former National Chairman of the APC, Adams Oshiomole. He contested on the platform of the PDP in the September 19 governorship election, and won.

During the interview with Channels TV, Governor Wike who was the chairman of the PDP campaign council for the Edo State governorship election was asked what he would do if Obaseki left the PDP for the APC following his victory.

“I don’t want to discuss something that is not going to be possible. However, assuming it happens, so what? That is politics.

“If the governor believes that the PDP is no longer a party for him to actualise his vision and his mission, there is nothing wrong but I don’t believe that it is going to happen because the governor has consistently told us that there is no way he will leave the PDP. If he leaves the PDP, people in Edo State will not be happy.