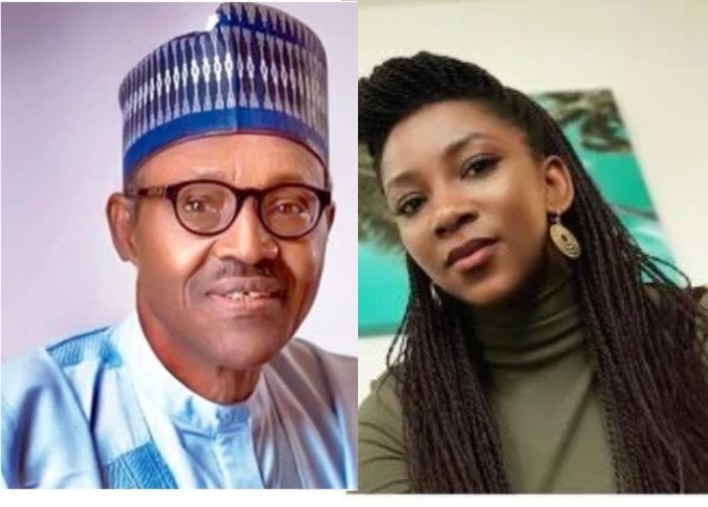 Veteran Nollywood actress, Genevieve Nnaji has written an emotional letter to President Muhammadu Buhari as she joins the protest to demand the end of the Special Anti-Robbery Squad (SARS), amid the ongoing #EndSARS protest in Nigeria.

Genevieve in the open letter urged The President speak up and address the nation because Nigerians are not mind readers and need to hear that he is taking action.

According to her, she is deeply saddened by the state of the Nation as it is difficult to differentiate between criminals and law enforcement officers.

While she admitted that there are still good people in the Police Force, she stated that the bad eggs have overshadowed them. Further adding that there is lack of value for human life in our country.

The screen diva recounted the shocking experience of her 13-year-old niece in the hands of SARS operatives and how no action was taking even after complaints were made.

She finally appealed to the president to order his troops to stand down.