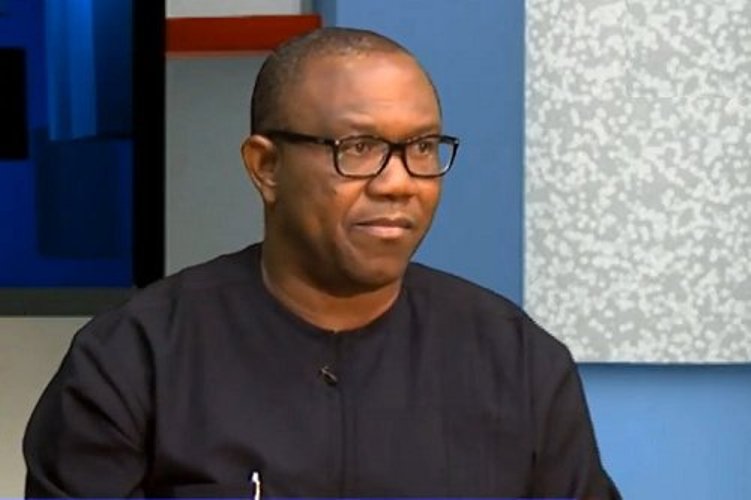 Nigerians have taking to Twitter to call on former governor Peter Obi to declare for the 2023 Presidency.

They also urged the Peoples Democratic Party (PDP) to field the former Anambra State governor and Governor Seyi Makinde of Oyo state as Candidate and running mate in the forthcoming presidential election, and not make the mistake of giving its ticket to former vice President, Atiku Abubakar.

Many base their decision to support Peter Obi on the agitation that it is the turn of the South East to produce a president. Others say that Mr Obi is the best hand to fix Nigeria, giving the way he prudently managed Anambra’s resources when he was governor.

Read the tweets below.