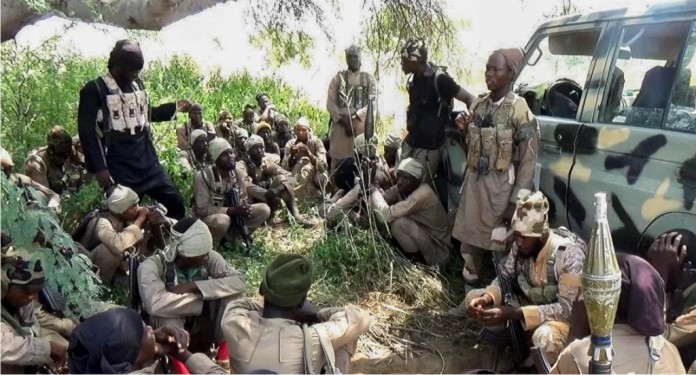 We gathered that the terrorist group are exploiting vulnerabilities in IDP camps and host communities to recruit the young men to train as fighters – with ´juicy’ promises of higher pay based on simple task & rapid growth in jihadist ranks as ´respectable’ unit commanders.

It was further gathered that the purpose of the latest recruitment was to re-enforce the recently diminished battlefield leadership and depleted fighters, and to encourage young men to join its ranks, ISWAP most powerful leadership approved 3 key appointment with sources hinting that more appointments may likely follow.

Meanwhile, Several young men are not hesitating to take these jihadist offers with zero comparable legitimate options on the table.