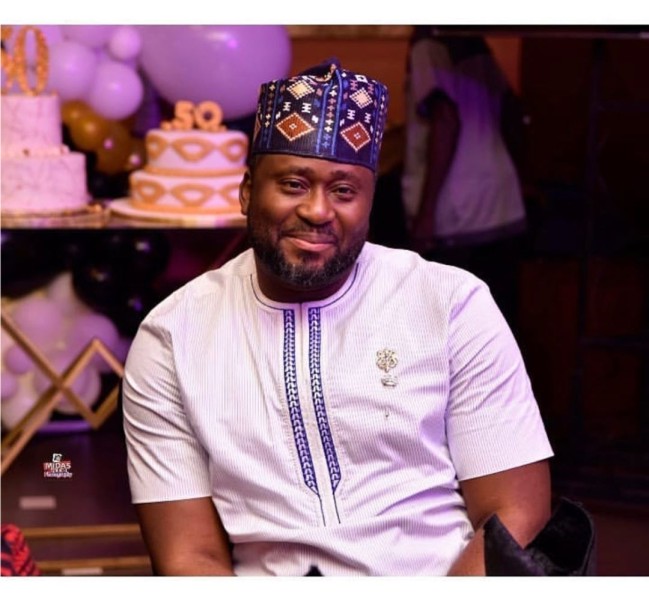 Desmond Elliot was earlier accused on Twitter of attacking celebrities and influencers, as well as supporting a bill which aims at silencing social media.

In a video which is now going viral on social media, Desmond was seen calling the youths children, blaming celebs and influencers for spreading hate narrative during the #EndSARS protest and calling on the Assembly to do something about social media.

The Nigerian Youth, The Social Media, The Social Influencers, All of these are making the narrative that we are seeing today, except we are joking with ourselves.

Social media is good but it has Negative impacts.

Let me thank you for condeming the killings and carnage that happened at Lekki. When I went through the comments I could not believe it Mr. Speaker, the curses, the abuses from children and I ask myself, is this Nigeria ? What is going on?

Children cursing, people having the effontery to enter an Oba’s palace, hold the staff of office? Culture is gone.
Mr. Speaker, in the next 5 years, there will be no Nigeria if we don’t act now.

The youth is not only those who do the peaceful protest, those who have looted and destroyed lives are youths as well.

Go to the elections, if you are tired come and enter government. People are dying. The narrative must change.