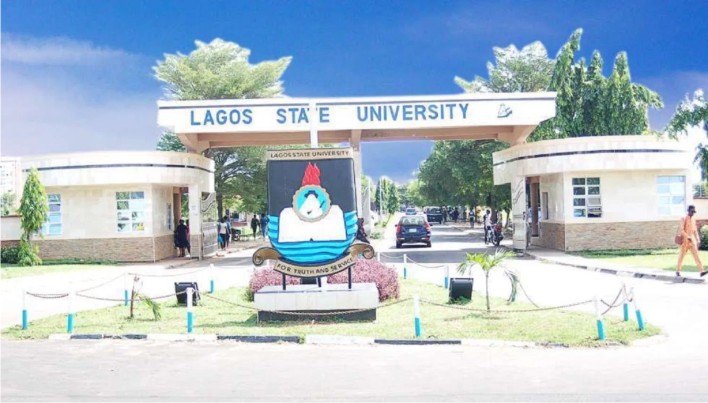 The four protesting staff unions at Lagos State University, Ojo have locked out their Vice-Chancellor, Prof. Olanrewaju Fagboun​, and students as the university as they kick out the schedule resumption of today, after the long coronavirus pandemic break.

The unions involved in the protest are the

At 7am, members of the unions stood at the gate and prevented members of staff from gaining entry into the University.

They were protesting​ non-payment of the salary increment promised them by the Lagos State Government over a year ago.

They claimed that​ other Lagos State workers had received the increment but all the tertiary institutions in Lagos State were yet to be included.

Fagboun made attempts to appeal to the unions but they didn’t oblige him.

The PUNCH gathered that the protest by the unions is holding across tertiary institutions in Lagos State.