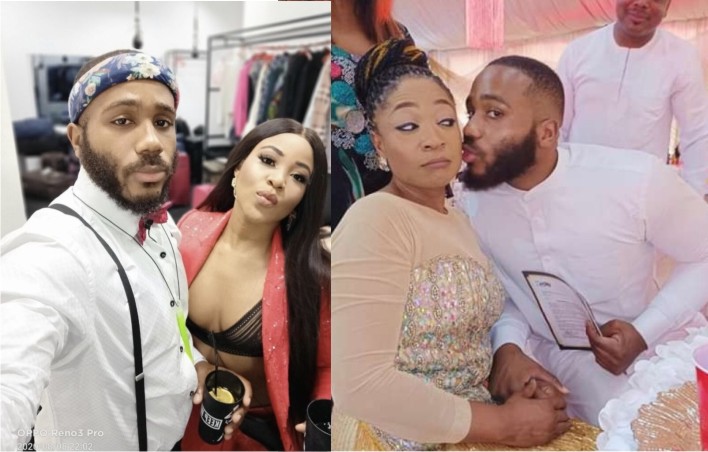 Mrs Susan Waya, mother of Big Brother Naija Lockdown ex-housemate, Kiddwaya, has finally got the chance to speak with Erica Ngozi Nlewedim who was disqualified from the reality show last week.

Erica and Kiddwaya had a “relationship” while in the BBNaija house. Although it is still very early to speak about the future of their ‘#Kiddrica ship’, it is obvious that most people, friends and foes, are anxious to know if they will be together eventually, or not.

According to an exclusive report from The Boss, Mrs Waya who lives in Essex, United Kingdom confirmed this morning that she spoke with Erica for about 10 minutes, saying that the conversation was cordial and lovely.

“She’s such a sweet lady… I’m looking forward to meeting her and can’t wait to see my son very soon in Lagos,” she said.

Kiddwaya was evicted from the reality show on Sunday, September 13, a week after Erica was disqualified for breaking multiple house rules.